Enroll in a Course 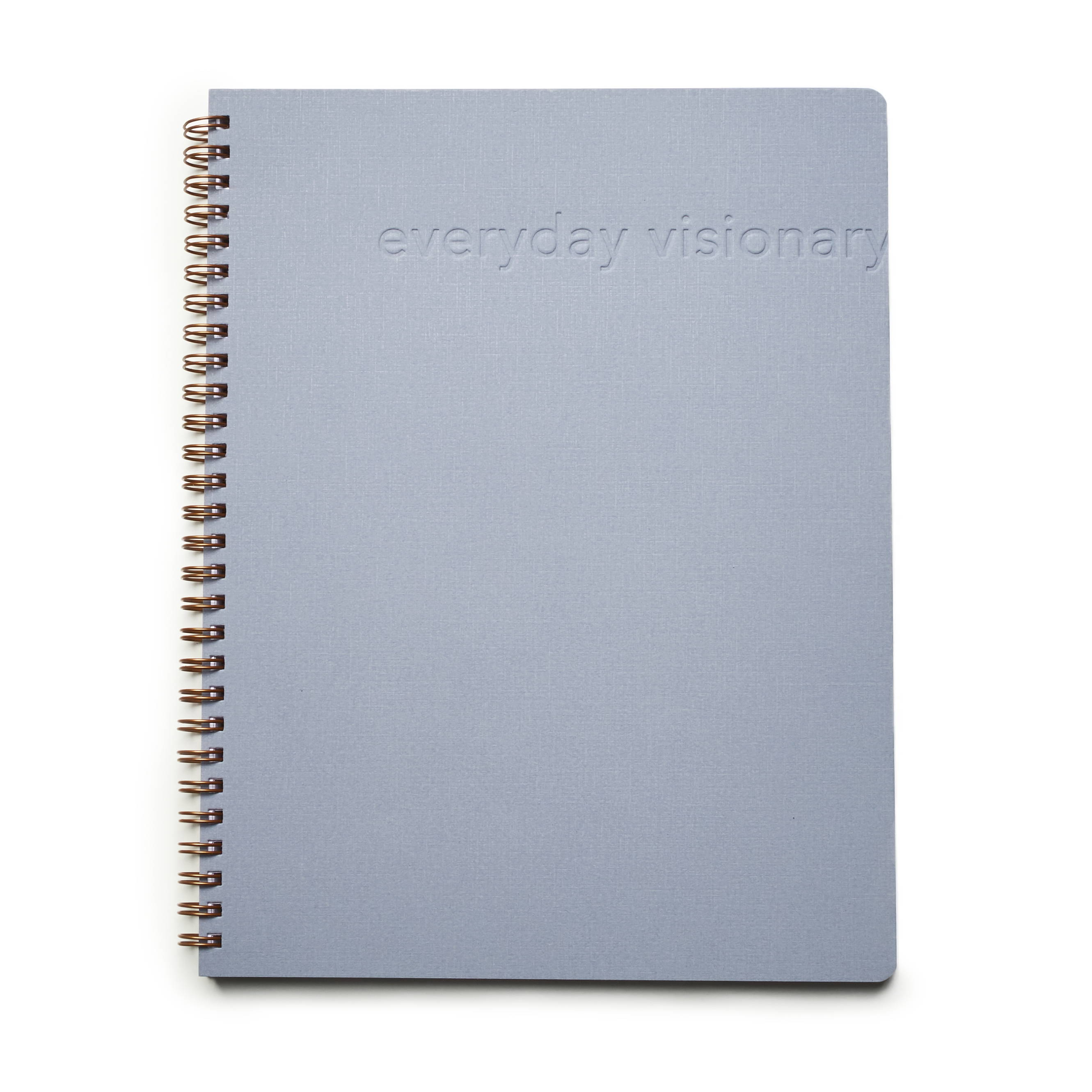 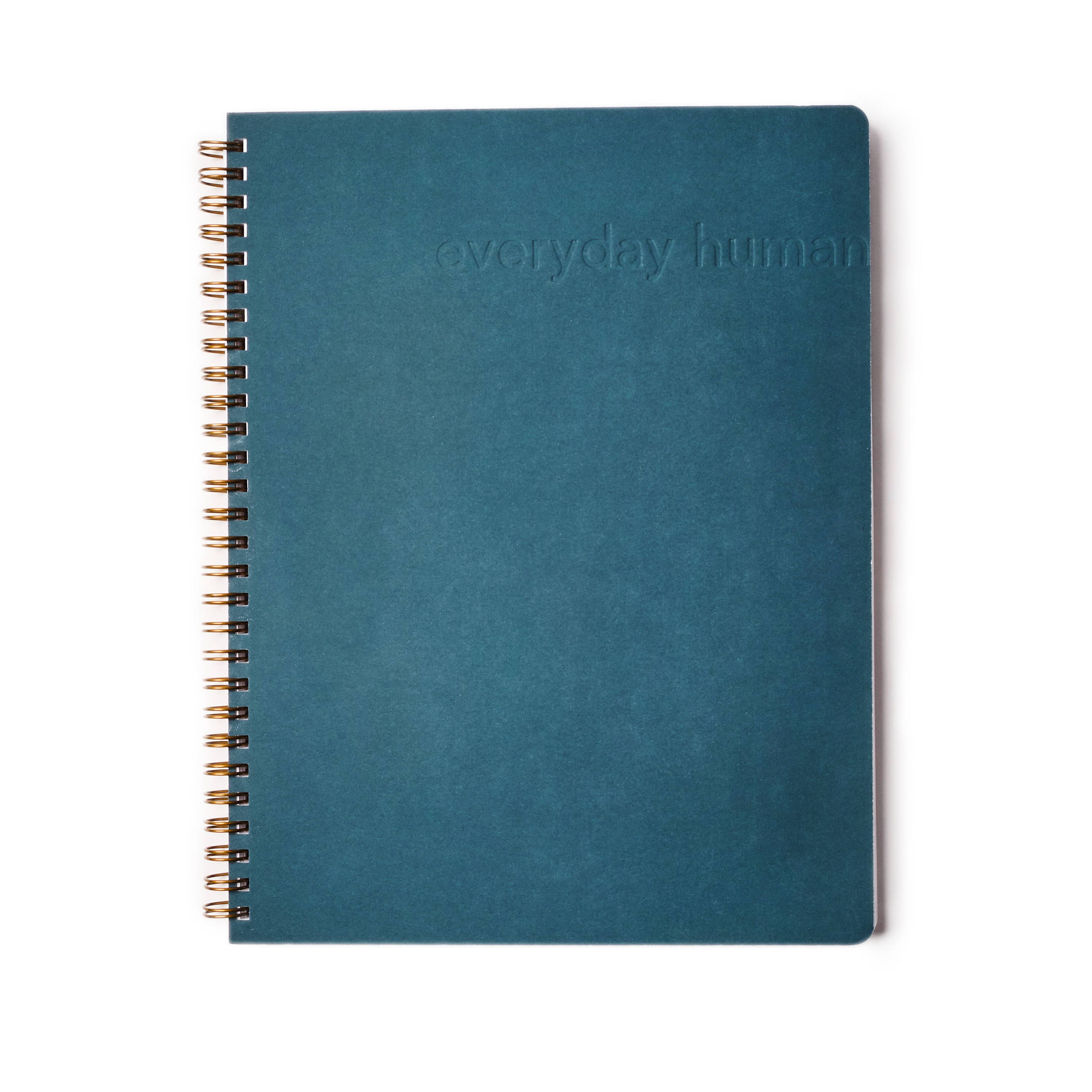 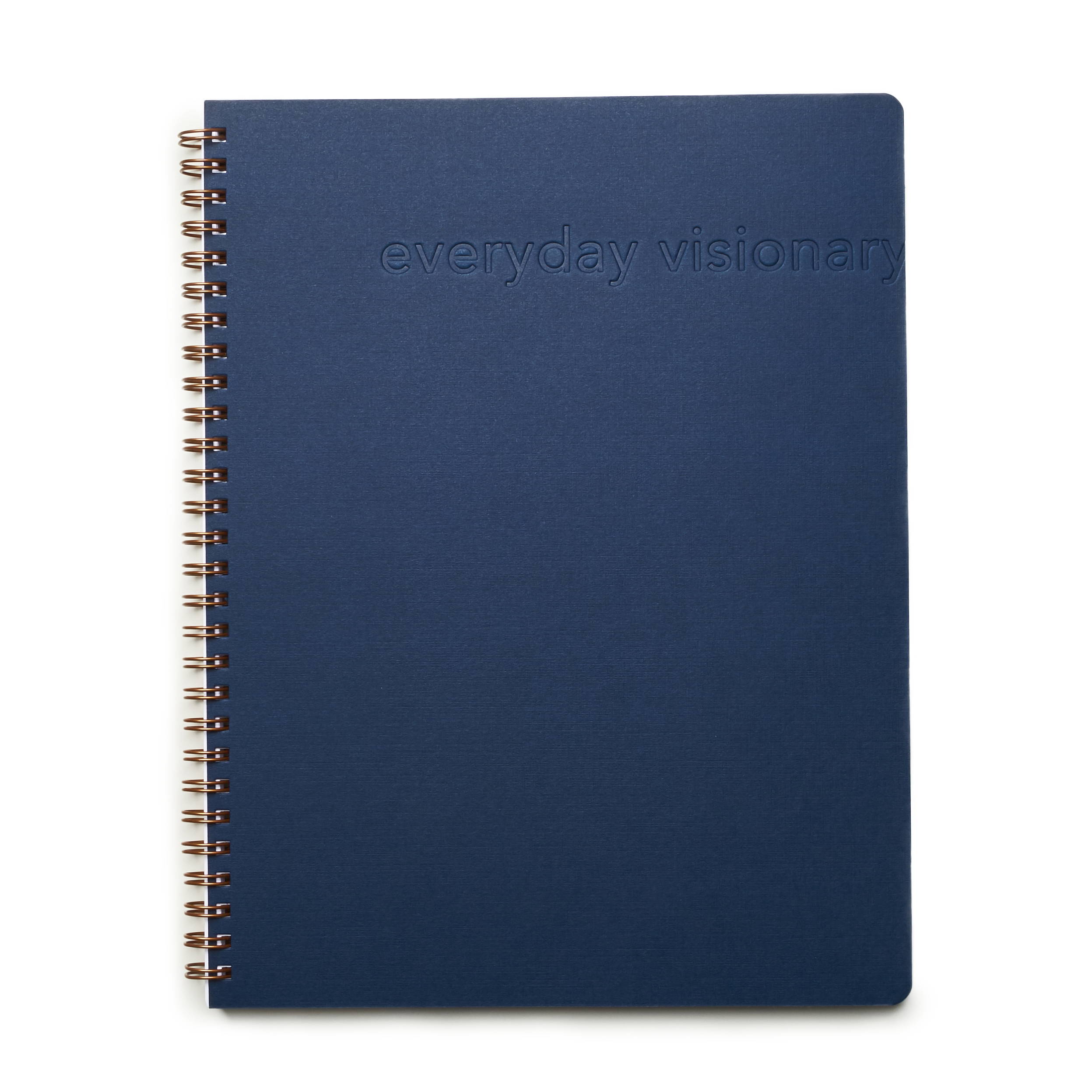 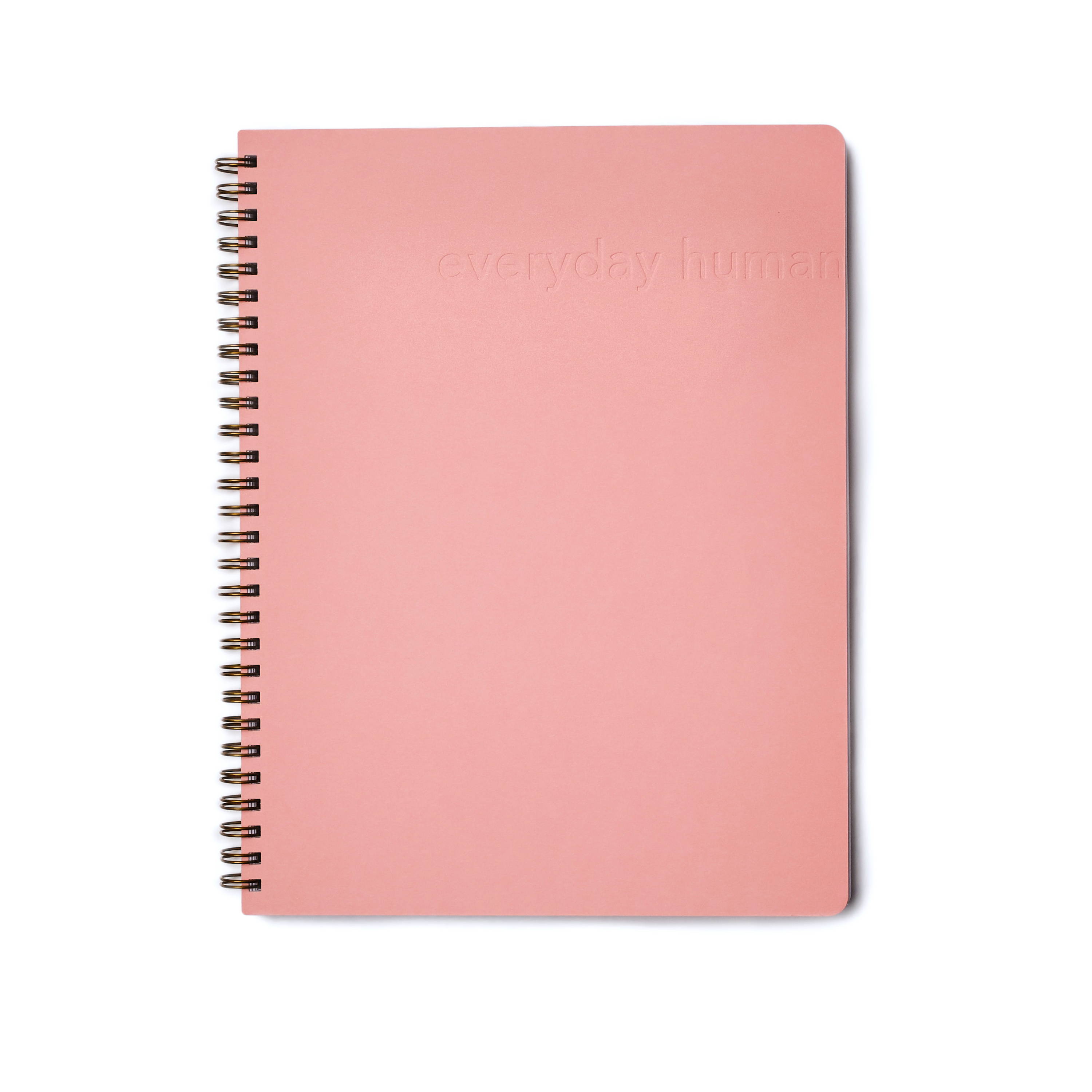 Our mission is to facilitate everyday empowerment. We design tangible moments of achievement and personal growth.

We envision a world where people have powerfully simple tools, resources and information to show up as the best possible version of themselves as they grow through each phase of life.

We are a conscious capitalism consulting firm with the mission of building more authentic, inclusive, and valuable brands by empowering a diverse group of stakeholders in every facet of your business.

We believe that sustainable productivity must be mission-driven and internally motivated, it cannot be mandated.

The philosophy behind our work goes well beyond things like time management, task management, being well-organized, or maximizing productivity.

Our solutions are designed to inherently address a much deeper rooted challenge... they provide a framework for habitually believing in yourself and having a real sense of direction and focus.

2. Do it with purpose and awareness.

3. Show respect in the subtext.

4. Speak up and offer solutions.

6. Collaborate with an open mind.

7. Find possibilities outside the norm.

Join our community of paid partners who share our passion for empowering others. As a registered paid partner you will automatically receive 15% commissions (30 day payout schedule) when people, businesses, and organizations purchase anything from our store through your unique affiliate link.

This includes everything from our single-figure PDF Downloads to six-figure consulting engagements. Learn more and get registered today.

Elizabeth is a second generation Texan Entrepreneur, who is devoted to designing systems, experiences and information that empower people.

The first prototypes for her daily planners were designed in Excel and printed at her family’s office, purely for her own personal use. It wasn’t until she received consistent requests to make them for other people that she realized she was onto something.

After spending nearly a decade establishing and growing other people’s brands did the junior Sales rep turned Marketing Executive decide it was time to launch ZerModus, in March of 2017, with the mission of empowering others. Since the release of the Everyday Visionary planner, she has been featured in multiple publications including HuffPost, D Magazine, Popular Science, Mashable, Gadget Flow, Dallas Business Journal and several other media outlets. Elizabeth has also spoken on various panels for BumbleBizz and the Heart and Sole Conference sharing her experience and insights gained as a creator and entrepreneur.

Elizabeth is a supporter of the arts, inclusion and equality in business, and mental health awareness. She’s an SMU graduate with a degree in Art History and Psychology and a Mini MBA in Digital Marketing from Rutger's Executive School of Education. Additionally, she's certified in facilitating Design Thinking Workshops. Elizabeth is an avid horse lover and happy dog Mom to her German Shorthaired Pointer, JoJo.

design your state of mind

when your dreams become reality

Use this popup to embed a mailing list sign up form. Alternatively use it as a simple call to action with a link to a product or a page.

By clicking enter you are verifying that you are old enough to consume alcohol.

Your cart is currently empty.