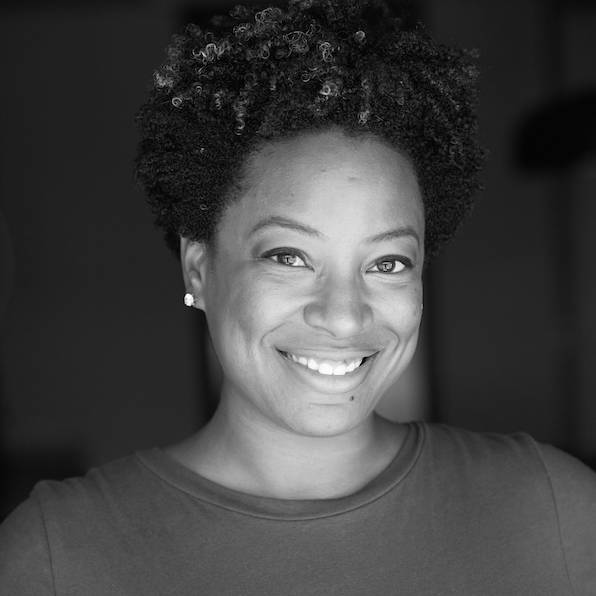 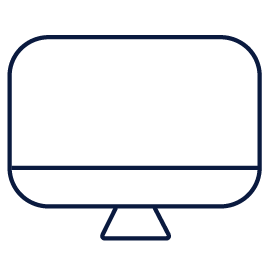 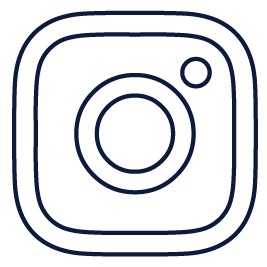 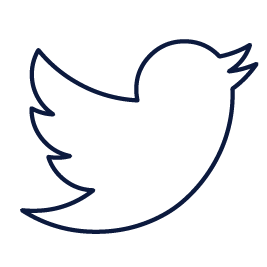 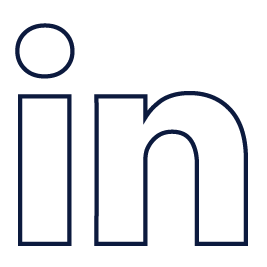 Leah Frazier is a leading FashionPreneur™ and was recognized as one of Dallas' most successful women for 2015. In addition to this elite recognition, Leah received the “Rising Star” award for fashion blogging by Fashion Group International of Dallas in 2017, and was also nominated as one of the Best Journalists of 2017 by Cosign Magazine. In 2018, Leah was awarded the Startup Evangelist of the Year honor by The Dallas Entrepreneur Center, and also Best Stylist of 2018 by Cosign Magazine. She is a multi-licensed attorney turned fashion guru, who unapologetically left the practice of law to pursue her fashion ventures.

Leah has built a multi-faceted empire as an award-winning fashion journalist, media personality, celebrity stylist, digital marketing expert, and in-demand fashion consultant to notable brands. She has been nominated as one of the best wardrobe stylists in Dallas, and recently led the styling initiatives for the Emmy and 5-Time Addy Award-Winning #IAMUP campaign for WFAA Channel 8.

Leah has co-authored her first book, The Success Factor, which reached #1 as a Best Seller for Women and Business reads, and was also awarded an African-American Literary Award for 2018.

"I envision a world where all would tap into their God-given purpose and live a life of happiness and true fulfillment."

"One of my proudest accomplishments to date would be leaving my secure career as an attorney, and going into the unknown road of entrepreneurship -- it's been one of the most rewarding journeys of my life."

"Two years into full-time entrepreneurship, I ended up losing pretty much everything I owned (physically and financially) and failing miserably. I felt I had hit rock bottom with no way to recover. However, at the bottom was where I truly learned business, how to build a thriving business -- and most importantly what I was made of, because I refused to quit."

"I get my best ideas in either the shower or in my car at anytime of day."

Add to Your Bookshelf

You Are a BadAss At Making Money

GET IT
Close (esc)

Use this popup to embed a mailing list sign up form. Alternatively use it as a simple call to action with a link to a product or a page.

By clicking enter you are verifying that you are old enough to consume alcohol.

Your cart is currently empty.